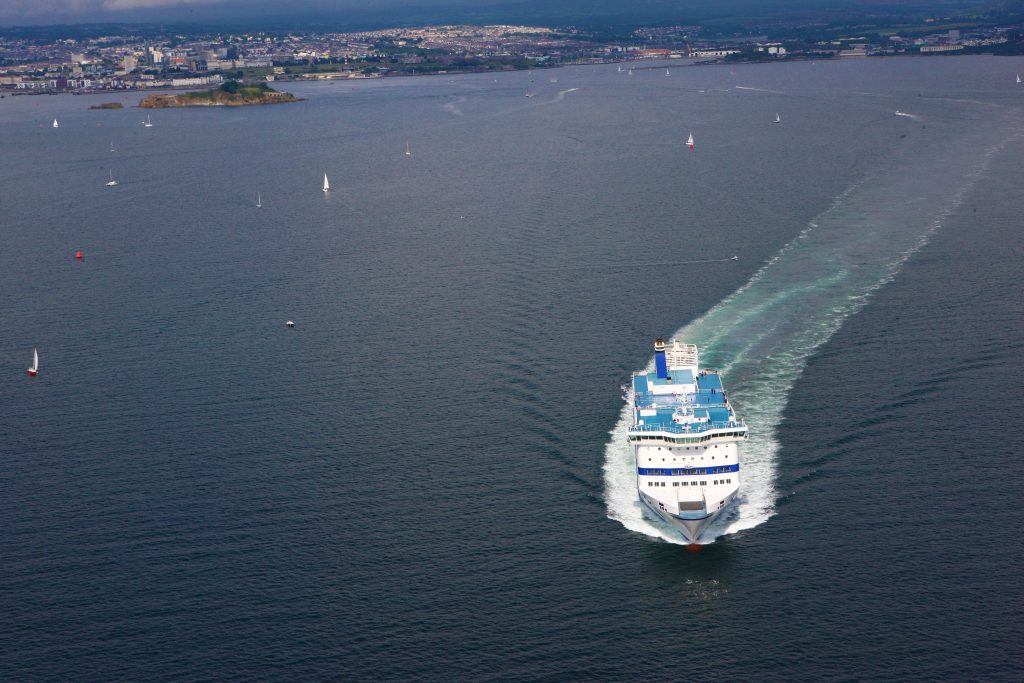 In the face of a terrible summer season and weak forward demand for services this autumn, Brittany Ferries has been forced to take further decisive action. It has confirmed further schedule changes to be implemented within the next week. The aim is to reduce costs as part of the company’s five-year recovery plan.

It follows decisions by the UK government to impose quarantine restrictions on those arriving from Spain, and more recently France. This led to an immediate run on cancellations. Around 65,000 passengers have cancelled reservations since quarantine measures were announced. Furthermore, the company reports significantly weakened demand for services this autumn.

“We carried virtually no passenger traffic between the months of April and June, as the Covid-19 crisis hit,” said Brittany Ferries director general Christophe Mathieu. “When we resumed, we had hoped to salvage 350,000 passengers from a summer season that would usually achieve more than double that number.

“The reality however is that we are unlikely to reach 200,000. Passenger traffic accounts for around 75 percent of our income, so our bottom line has been hit hard. It’s is why we must continue to take decisive action to reduce our costs to get us through the worst of this unprecedented crisis.”

The company has re-affirmed that its foundations are strong even in the fact of the worst crisis in its history. A robust five-year recovery plan is in place and the good news is that reservations for the 2021 season are strong. Around 100,000 more passengers have reserved a holiday next year, compared with those booking during the same period in 2019.

However, in the short term more passengers will be affected by schedule changes. The company apologises to all affected customers, and says it will do all it can to accommodate them onto alternative sailings:

It follows previously advised closure of the St-Malo Portsmouth route, with services terminating from 7 September. Cherbourg-Poole will also remain closed for the remainder of the year, having ceased operations at the end of March and not having resumed in June.

The company’s busiest route Caen-Portsmouth remains unaffected for the next two months. Normandie and Mont St Michel will continue three daily departures as normal, with Armorique covering each ship’s technical stop in November and December respectively, running in freight-only mode.

The full fleet plan for ships and routes follows: