January 2023 will mark 50 years since the first-ever Brittany Ferries voyage.

Converted Israeli tank-carrier Kerisnel left Roscoff in Brittany, bound for Plymouth carrying her cargo of cauliflowers and cognac. She arrived in Millbay on 2 January 1973, the day after Britain had joined the common market (forerunner to the EU).

Within a few years the company had opened more routes with better ships and introduced sail-and-stay holidays for its biggest export market: British tourists. Today Brits comprise around 90% of all passengers on board.

Brittany Ferries is preparing a 50th anniversary celebration for 2 January 2023, with Plymouth at its heart. Twinning committees representing towns, villages and communes from across Brittany have been invited to travel to Plymouth on the company’s flagship Pont-Aven which has been specially re-routed for the celebratory voyage.

They will be met in Millbay by their twin-town counterparts from towns in the south west of England and Wales, as well as the great and good of Britain’s Ocean City. An afternoon reception and gala dinner on board will follow.

“Since our first sailing, Brittany Ferries aim has been to enrich regions by connecting people and boosting trade,” said Christophe Mathieu CEO Brittany Ferries.  “This special anniversary event will help reinforce those links – and reconnect those who have been separated for too long by Covid and Brexit. We want to strengthen the entente cordiale between people who are closer to each other culturally and geographically, than they are to centres of power in Paris and London.”

Entertainment at the event will come courtesy of Breton folk band Dremmwel. Their music has been the soundtrack to the start of a holiday for an estimated 24.6 million passengers. That’s because music from the four-piece has been used as wake-up tunes in cabins on board most ships since 2009.

“Dremmwel’s songs must be among some of the best-known in Britain,” added Mathieu. “Few may know the men behind the music, but everyone who travels with us know what their songs signify: they say wake-up holiday maker, you have arrived at your destination.” 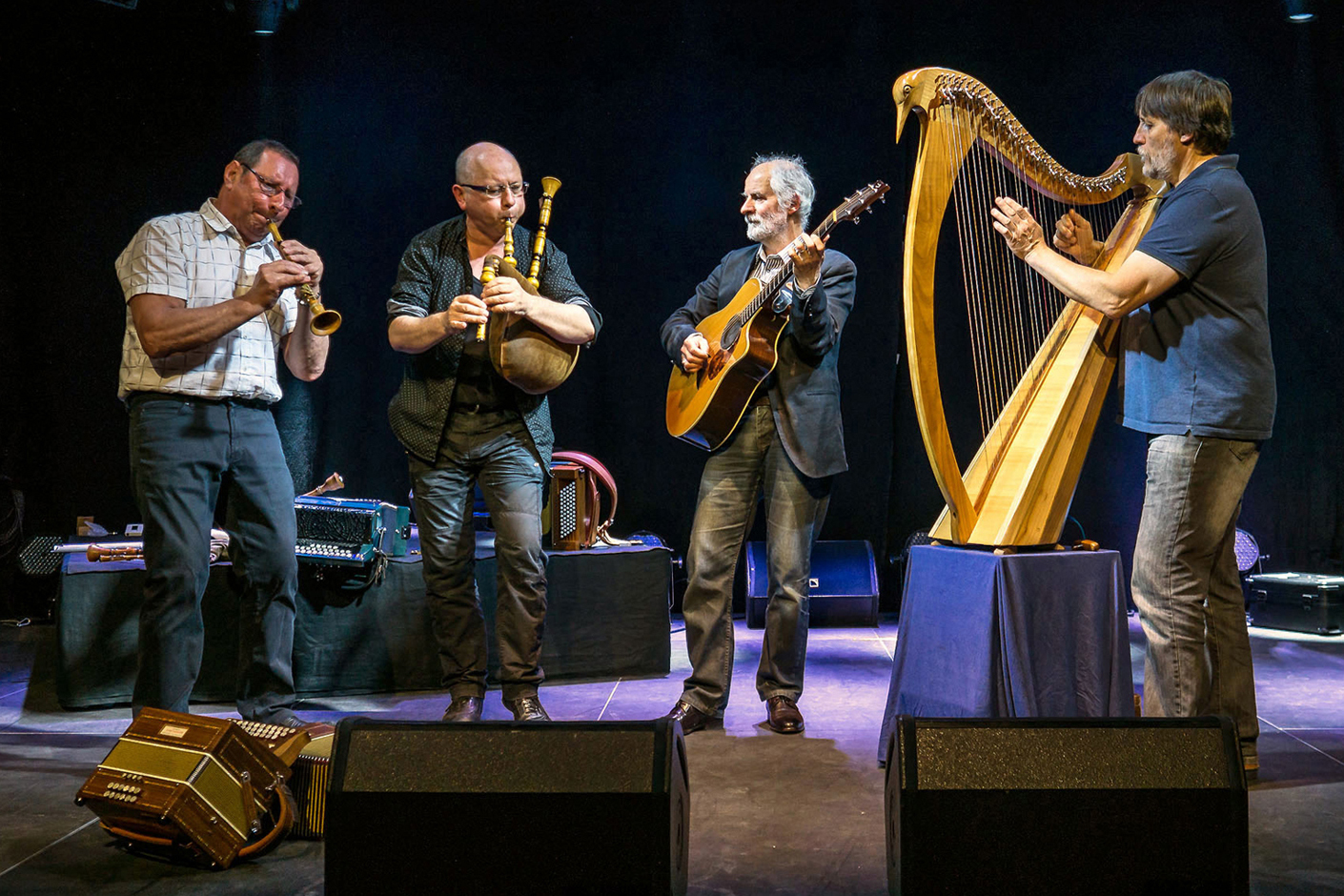